​Personal Representative of the S.G.I.G

and Chairman of the Executive Committee

​in the Valley of El Paso 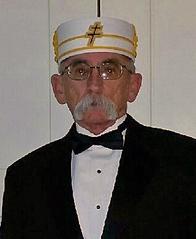 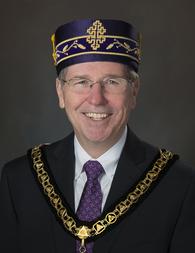 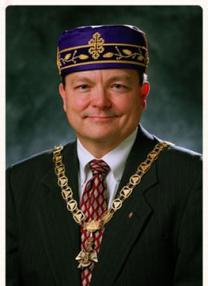 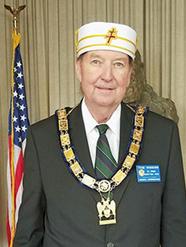 The Ancient and Accepted Scottish Rite of Freemasonry is commonly known as the Scottish Rite. It is one of several appendant groups of the worldwide fraternity known as Freemasonry. Each Valley has up to four Scottish Rite bodies, and each body confers a set of degrees. In the Southern Jurisdiction these are the Lodge of Perfection (4°–14°), Chapter of Rose Croix (15°–18°), Council of Kadosh (19°–30°), and the Consistory (31°–32°). The Supreme Council confers the 33rd Degree of Sovereign Grand Inspector General.

The Scottish Rite is one of the two branches of Freemasonry in which a Master Mason may proceed after he has completed the three degrees of Symbolic or Blue Lodge Masonry. The other branch is known as the York Rite, consisting of Royal Arch Masons, Royal and Select Masters and the Knights Templar. 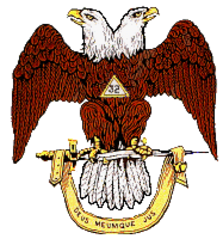